The clicks of this week:

The continuous clicks of a pair of Doves!!! 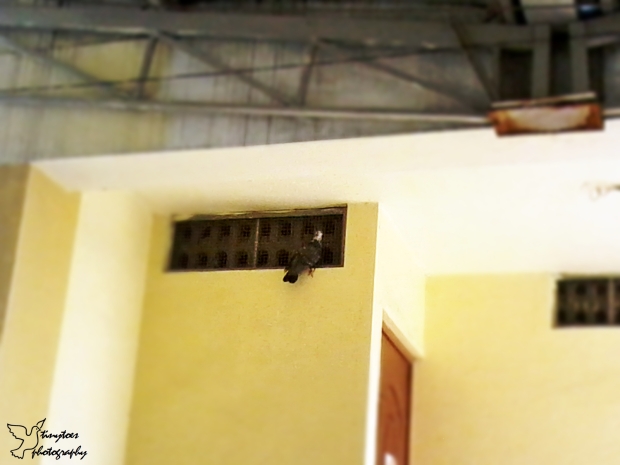 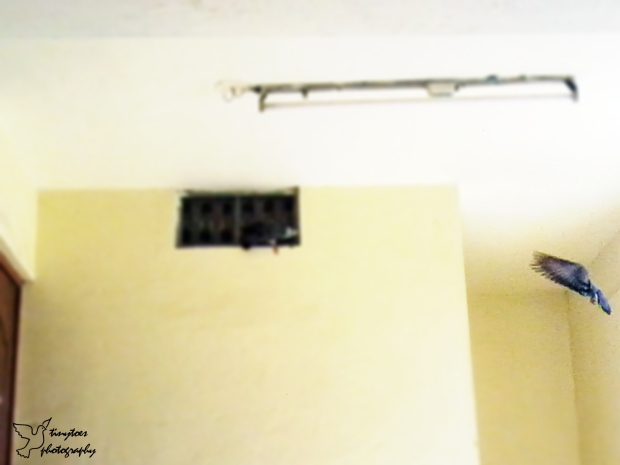 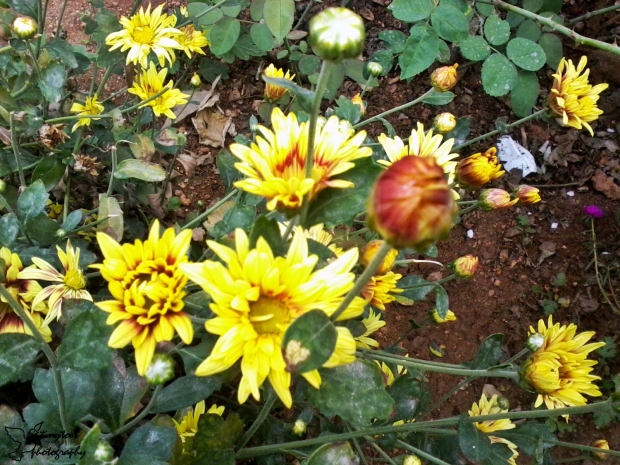 An edited image of a dark room...

Can you make out the sun's rays from this pic???

Have a Blissful Week with all the Smiles 😀 😀 😀

Its atinytoes wishing you all a happy and prosperous Pongal 🙂 🙂 🙂

Day One – Bhogi
The celebrations of Pongal festival start with Bhogi/Bogi, which usually falls on 13th of January. One day prior to Bhogi, the households are clean, so that the premises become pious for the celebrations. People wake up early in the morning, take bath and make beautiful designs of kolam at the verandah of their home. On this day, people worship Sun God and agricultural equipments that are used to cut the crop. Thereafter, they would use the equipments to cut their paddy crop, which would ready to harvest. On Bhogi, people throw unwanted and old materials into fire, which symbolizes the end of old things and the beginning of the new.

Day Two – Surya Pongal
The second day is the main day of Pongal festival and is celebrated as Surya Pongal. On this day, people wake up early in the morning, take bath and worship Sun God. Women would draw beautiful kolam at the entrance of their house. New rice, which was harvested in the previous day, is cooked on Surya Pongal. A new clay pot is used for the purpose. The rice is cooked with milk and jaggery, over the stove, in an open area.

The Pongal thus made is offered to Sun God. The rice-milk-jaggery mixture is allowed to boil well, until the rice falls. This is termed as Pongal. When the boiled Pongal overflows the pot, people would say loudly ‘Pongalo Pongal’! After the Pongal is offered to Sun God, people would relish on several Pongal dishes that are prepared especially for the day and then greet each other, wishing a very happy Pongal.

Day Three – Mattu Pongal
Mattu Pongal is the third day of the festival. This day is dedicated to farm animals including cow and ox, because they help the farmers to raise a crop and harvest it, successfully. On Mattu Pongal, the farm animals are bathed and then adorned in a beautiful way. Their horns are often painted and garland is wrapped around the horns. After applying tilak on the forehead of the cattle, people would offer Pongal to the animal. The farmers often take their farm animals for a round in the entire village.

Day Four – Kaanum Pongal
The fourth and the last day of Pongal is known as Kaanum Pongal. In some parts of Tamil Nadu, Kaanum Pongal is also known as Karinaal. Sun God is worshipped on the day and people offer food along with Sarkarai Pongal. Sugarcane is offered to the deity as well as exchange among people to symbolize sweetness and joy in life. Kaanum Pongal is the time for people to pay visits to their loved ones and faraway acquaintances. Pongal songs and folk dances are performed by people, on Kaanum Pongal. 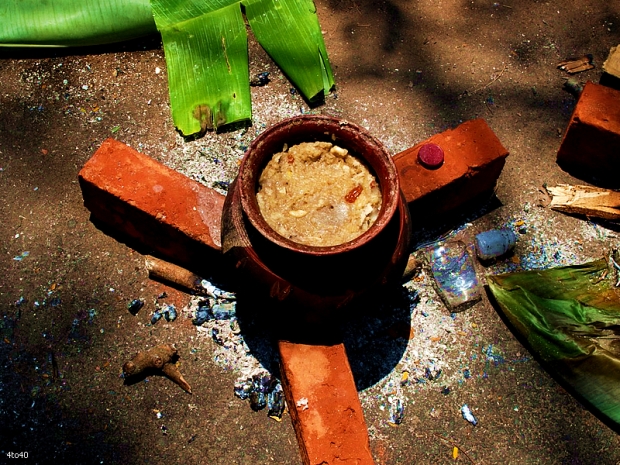 Have we thought of how LOVE was been invented to this world??? Though we start loving from the time we take in our first breath to this world we are not aware of the term LOVE as a separate feeling to be learned about. Its inborn naturally for each and every living beings right from the birds, animals to humans. Titled as Invention of Love i was eagerly waiting thinking they might actually say about the Birth of Love which is kinda stupid but when i saw this i really felt and identified what the real Love is 🙂

When i found this short film on Love i was totally moved. I really loved this film as it clearly portrays the exact place and people for Love and to love and to be Loved a simple heart with tenderness is more than enough than the high technological inventions and high status lives. It just portrays a love between a person from the mechanical world and a natural world. The way the two hearts are bonded with love and the unrealistic world which takes off the life of the girl makes us have a nostalgic feeling towards this modern day love affairs which is similar to that mechanical world with less of feelings and more of technology which takes off the love from its roots.